I suspect that soon, unvaccinated people may not be able to cross state lines. Read this from a CDC document:

“Under section 361(d)(1) of the PHS Act (42 U.S.C. 264(d)(1)), HHS/CDC may promulgate and enforce regulations concerning the apprehension and examination of any individual reasonably believed to be infected with a quarantinable communicable disease in a qualifying stage who is, or is reasonably expected to be, moving or about to be moving between states or constitutes a probable source of infection to others who may be moving between states.”

Here is more information from the same source:

“HHS/CDC recognizes that the right to engage in travel within the United States is a privilege of national citizenship protected by the Privileges and Immunities Clause of the U.S. Constitution, as well as an aspect of liberty protected by the Due Process Clauses of the Fifth and Fourteenth Amendments. See Jones v. Helms, 452 U.S. 412, 418 (1981). However, this right is not unqualified and travel restrictions based on the threat posed by communicable diseases are valid. See Zemel v. Rusk, 381 U.S. 1, 15-16 (1965) (“The right to travel within the United States is of course also constitutionally protected . . . [b]ut that freedom does not mean that areas ravaged by flood, fire or pestilence cannot be quarantined when it can be demonstrated that unlimited travel to the area would directly and materially interfere with the safety and welfare of the area or the Nation as a whole.”). Furthermore, HHS/CDC will afford individuals subject to these travel restrictions with adequate due process through the previously mentioned written appeals process. This new regulatory provision also serves as an important complement to the public health “Do Not Board” (DNB) list. In June 2007, HHS/CDC and the Department of Homeland Security (DHS) developed a public health DNB list, enabling domestic and international public health officials to request that individuals with communicable diseases who meet specific criteria, including posing a public health threat to the traveling public, be restricted from boarding commercial aircraft arriving into, departing from, or traveling within the United States.”

Forget about the past 18 months for a second. Transport yourself back to 2019. Would you have EVER thought that it was okay for half of the American population to be denied the right to travel between states, or that our president would EVER be discussing this as an option?????

WHY is segregation okay now?

You know when people were segregated for race, the people for it had reasons that many thought were super convincing (clearly they were wrong, but we’re on the side of history where we know that now….).

Contact tracing and vaccine passports go hand in hand. It’s not surprising that Bill Gates was planning this out before we knew about COVID: EXCLUSIVE: Bill Gates Negotiated $100 Billion Contact Tracing Deal With Democratic Congressman Sponsor of Bill Six Months BEFORE Coronavirus Pandemic. 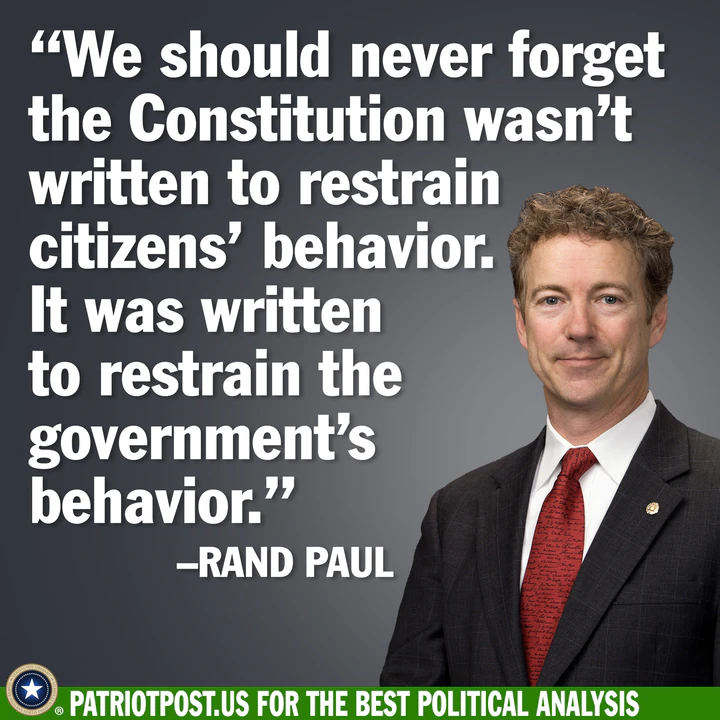